Can I Sue my Employer if I am Injured at Work? 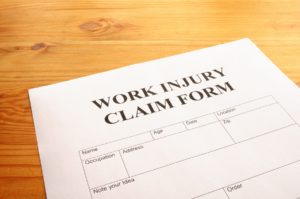 Workplace accidents and work-related injuries affect millions of Americans each year. In fact, according to the United States Bureau of Labor Statistics data, there are nearly 3 million non-fatal workplace injuries and illnesses each year. People who are injured in preventable workplace accidents often wonder whether they can sue their employer to recover for their losses. The answer, as is often the case in legal matters, is “it depends.” In most states, Worker’s Compensation programs operate to preclude most injured workers from filing suits against their employers. Even in these jurisdictions, however, an injured employee may be able to sue their employer under certain circumstances. The best way to determine whether you have a claim against your employer is to have your case reviewed by an experienced Philadelphia personal injury attorney as soon as possible.

Under limited circumstances, however, injured employees may be able to recover in court by suing their employer or another party. These situations may arise when: