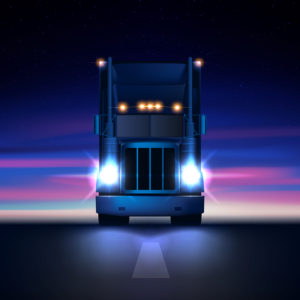 Three occupants of a pickup truck were injured in a head-on collision with a semi-truck on Route 903 in Lake Harmony. One of those occupants sustained life-threatening injuries and was transported via helicopter to the hospital, while the other two were taken by ambulance. At the time of the report, police had not yet determined the cause of the crash. The semi-truck driver was uninjured.

The Dangers of Head-On Collisions

A head-on collision—also known as a frontal collision—occurs when two vehicles, traveling in opposite directions, collide. The point of impact for both vehicles is the front. This type of accident, though making up a relatively small number of traffic crashes that occur in the U.S. each year (about 2 percent), is over-represented in fatalities, accounting for around 10 percent. The reason for this is that, as both cars are moving at the time of the crash, the force of the collision is multiplied, and the risk of becoming injured is increased due to the sudden loss of speed. Those who survive this type of accident are often left with severe and debilitating injuries, including:

The Dangers of Commercial Truck Accidents

What Causes Head-On Collisions With Trucks?

The Federal Motor Carrier Safety Administration reports that there are about 4,000 fatal head-on collisions involving large trucks each year in the United States. Yet, this type of accident only accounts for about 3 percent of all accidents involving large trucks. What causes a head-on truck accident? Here are some of the reasons:

How Can I Avoid Having a Head-On Collision With a Truck? 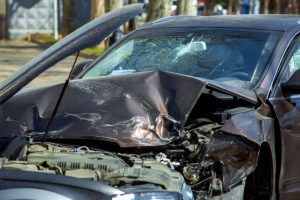 It is impossible to eliminate all risk when driving. However, these tips can help to reduce your chance of having a head-on collision with a commercial truck:

What Should I Do If I Was Injured or I Lost a Loved One to a Head-On Truck Accident? 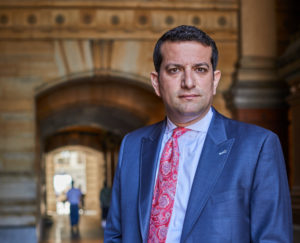 If you are injured, the most important thing to do is focus on your recovery. If you have lost a loved one, allow yourself the opportunity to grieve. Beyond that, however, you are likely faced with expenses due to your injury or your loved one’s death. An experienced truck accident attorney can answer your questions as to how to pursue compensation to cover your expenses, both current and future. Your attorney can also help you identify liable parties in your accident and sources of insurance coverage that are available to pay for your damages.

Initially, you and your attorney will likely seek compensation via a third-party insurance claim against the at-fault individual or entity’s policy. The amount of compensation you seek depends on the individual facts of your case, the expenses you face, and the impact that the accident has had, and will have, on your personal and professional life. If a settlement is not forthcoming, you may choose to file a personal injury lawsuit or a wrongful death claim against the at-fault parties.

For more information about this process, schedule a free consultation with an experienced truck accident attorney.